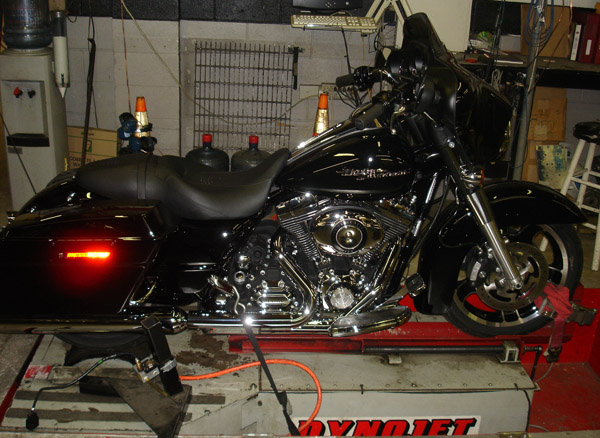 Here’s our test subject, a 2010 dresser belonging to a Departure Bike Works Customer.

We keep up on exhaust systems. The damn things are forced to change as fast as new models are released. D&D runs dyno tests on every exhaust system they make, plus they have developed new, better flowing touring bike mufflers, so when they completed a 2010 two-into-one system, we had to find a bike quick.

One of our Bonneville bikes, the 1940 45 flathead, with a K-model top end is being built in Richmond, Virginia, at Departure Bike Works. Lee Clemens and his team have a full service shop. They were featured in Biker Build-offs, in the S&S 50th build, and have a long history at the drag strip.
END_OF_DOCUMENT_TOKEN_TO_BE_REPLACED

Bandit’s latest tale, Harbor Town Seduction, opens the door to an ongoing series which will follow a young chopper rider, Chance Hogan, in his quest for romance and inner peace in a world full of intrigue and corruption.

In this first novel, Chance rolls the romantic dice and starts life over in the lurid, bustling seaside village of San Pedro, on the Los Angeles Harbor.
END_OF_DOCUMENT_TOKEN_TO_BE_REPLACED

The Rick Fairless Bike Show was an outstanding event of the boys at SS Trike. They met with a number of dealers and enthusiasts and of this writing a major dealer in the area has decided to take it on and make it available in the Dallas / Ft. Worth area.

If you are looking for a 3- wheel hot rod then check out the latest at www.sstrikes.com.

A cult classic – Brass Balls FXR-inspired bike that is heading to the AMD World Championships. The bike is built with a rubber mounted power train and comes with killer styling.

The video highlights the build of the Brawler.

This bike will handle with the best of them yet is also a convertible. Go for a day or for a week. Go solo or with two and saddle bags. The Brawler has what it takes to get you down the road in style and comfort 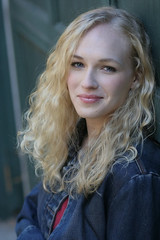 She now trades in the bright lights for the gleam of bikes—returning to her native North Carolina to assist Biker Pros with its online media campaigns.

“Sarah brings experience and enthusiasm to our team,” said Jeff Najar, President. “We are looking for her to contribute immediately and to bring excitement to our campaigns.” 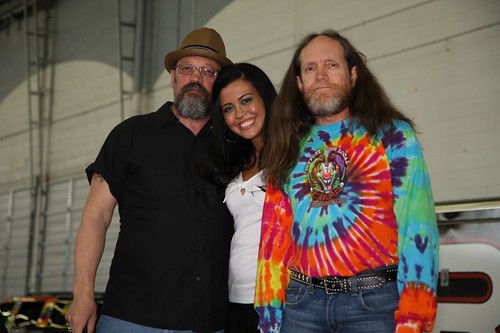 The Biker Pros team was out in force working the Rick Fairless Bikes Show (RFBS) event. Bob Kay emceed the event and gave out the awards. He kept the crowd engaged and excited throughout the awards ceremony.

Once the winner was announced the award recipient walked up to the stage, received a hand shake from Rick Fairless, a plaque or trophy from the trophy girl and then had their picture taken.

George Emmons Najar shot video and still photography. To see the latest pics of the RFBS click on the following links: 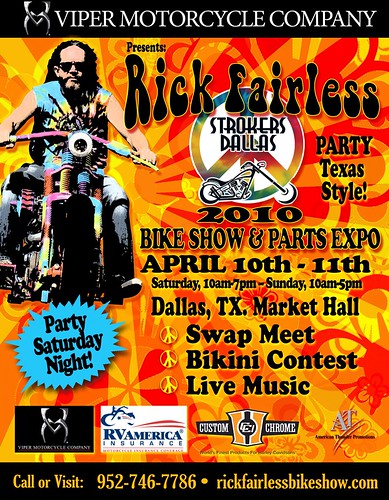 Biker Pros is out at the Rick Fairless Bike Show in Dallas, Texas.

Everything you can imagine, Pro-Street, Chopper, Bobber and custom sleds are located at the Bike Show. Guys from Texas and the Metro have come in to showcase their latest creations.