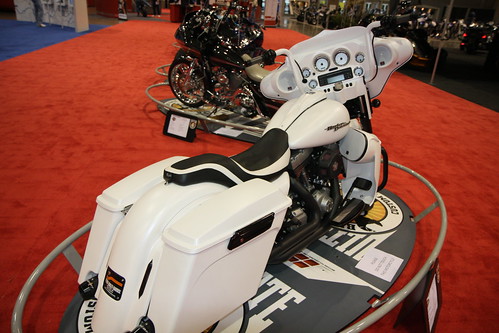 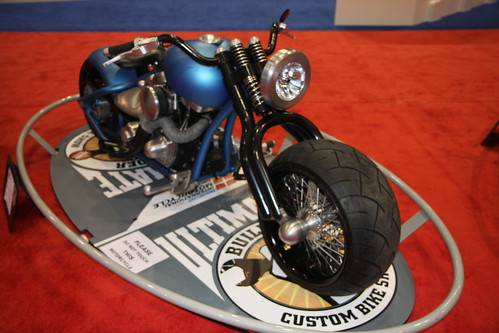 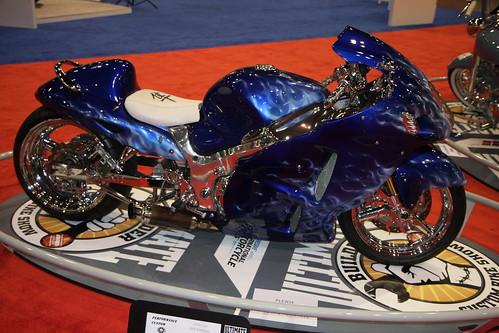 More About The Builds

It features flat matte blue and silver. Everything is big and round including the 300 tires front and back and a JIMS 120ci engine.

Carl Harris is fresh out of the military and chasing his 2 wheel passion. He talks about his bike that competed in the Ultimate Builder show in Seattle, WA. The bike he calls Blue is a 2005 Hayabusa and features 240 mm rear tire, extended frame, 1397cc pumped engine.

Eastside Harley-Davidson of Bellevue, Washington is the Seattle area and Pacific Northwest’s premier destination for new and used Harley-Davidson® motorcycles.