The latest pics from the Ultimate Builder Custom Bike Show in Seattle, WA. 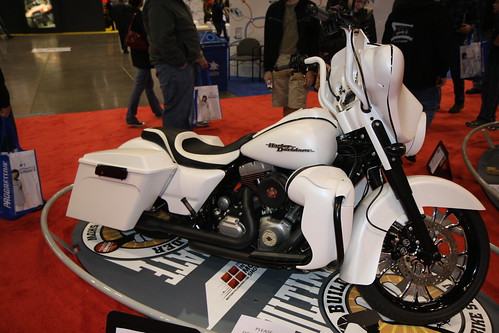 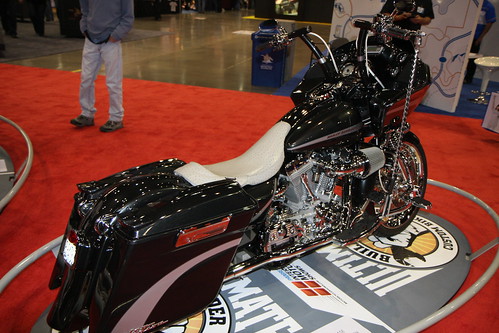 Rules – High performance based vehicle with motorcycle based drive train. Motorcycle must use a production based frame (chroming and slight frame modifications allowed). All other modifications are open. 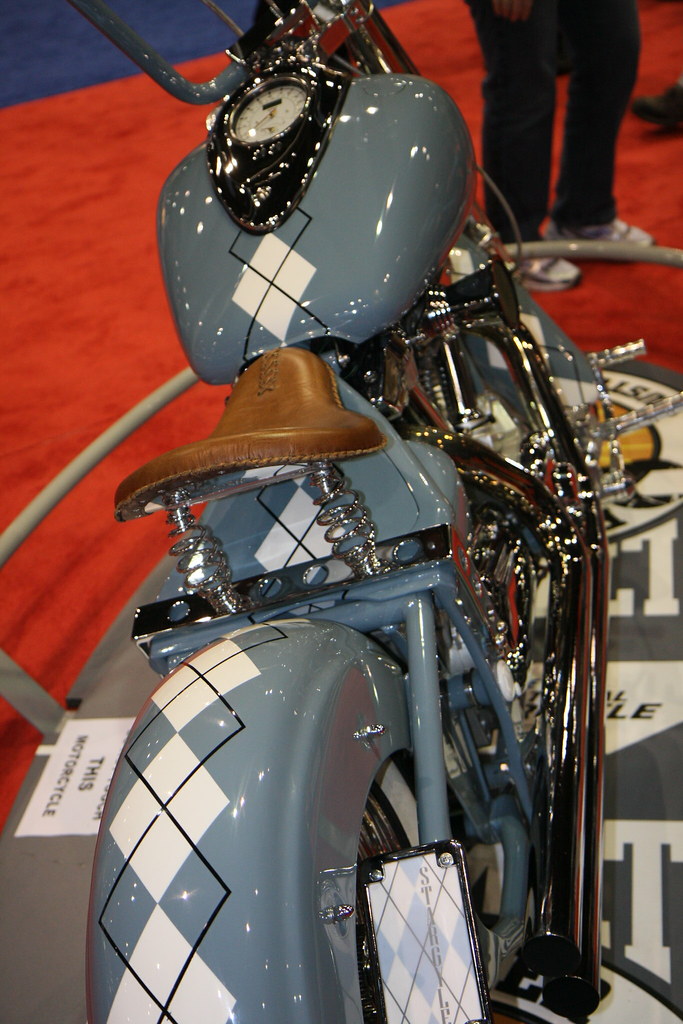 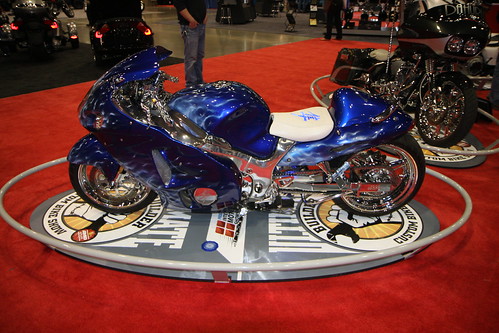 RULES – The open class for any build with a motorcycle based drive train. Anything goes, but judging often favors design and engineering. If your build’s frame is completely custom, this is your class. 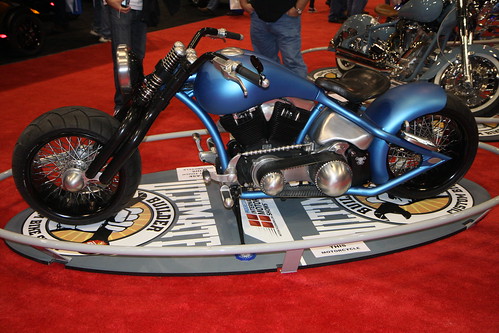 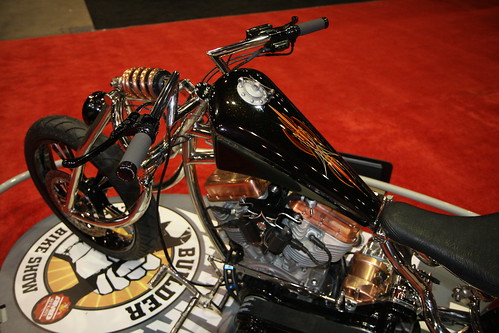 The judging for this show was done in a manner similar to World Championship judging, with builders themselves being a major part of the decision-making. VIPs from the motorcycle industry also were invited to share their expertise as judges, and in the case of a tie the Mob Rules (aka people’s choice) became the tiebreaker. There are three classes.

The 4th class is The Mob Rules – The masses can’t be kept silent and a fourth award will be given at each round of the UBCBS and the USC, chosen by the mob. This is essentially a “people’s choice” award, and the people can be fickle. The winner of the Mob Rules trophy could be a bike built in a state-of-the-art machine shop, or a two car garage at the end of a cul-de-sac. It’s all up to them.

Sign up for the Next Round of the Ultimate Builder.